The physicians at Midtown Primary Care Doctors are board certified medical specialists and provide a range of medical care services for your health and well-being.

Michael Aziz, MD, is an internist and a primary care doctor certified by the American Board of Internal Medicine. He is an attending physician at Lenox Hill Hospital in New York city. He maintains a private practice on Madison Avenue in Manhattan.

He is the founder and director of Midtown Primary Care Doctors a multi specialty practice that focuses on traditional, alternative, and complementary medicine. Dr. Aziz is a member of both the American College of Physicians and American Academy of Anti-Aging Medicine. He is also a fellow of the royal Society of Medicine in the United Kingdom.

Dr. Aziz has been in practice for 20 years.

American Board of Internal Medicine 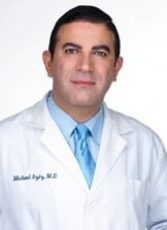 American Board of Internal Medicine 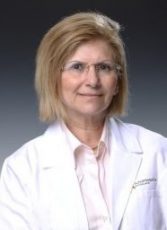 Lauren Falcone is an Adult-Geriatric Primary Care Nurse Practitioner. She has 8 years of experience in healthcare with 7 years in Emergency Medicine at Wyckoff Heights Medical Center before joining Dr. Michael Aziz at his Midtown practice. NP Falcone obtained her Bachelors in Psychology from the C.W Post Campus of Long Island University in 2007 and then went on to graduate with honors from the esteemed Nursing Program at Molloy College in 2012. NP Falcone completed her Masters Degree where she graduated second in her class from the Brooklyn Campus of Long Island University in 2019 and is Board Certified to with the AANP (American Association of Nurse Practitioners). Her practice focuses on Primary Care,  Adult Attention Deficit disorder (ADHD), Men’s health, Women’s health, Travel Medicine and vaccinations, Diabetes management, Testosterone replacement therapy (TRT), STD testing/treatment and PrEP (Pre-exposure prophylaxis) for people at risk for HIV. 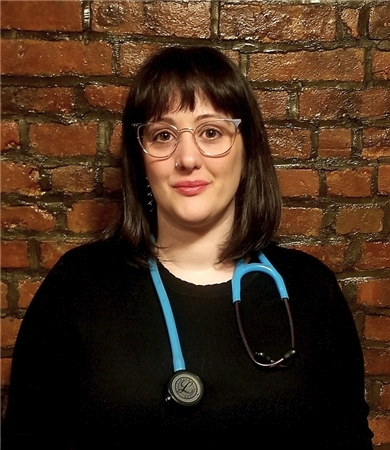 WE DO NOT ACCEPT Aetna HMO, Obama Care, Workers Comp.